This signed watercolor was painted circa 1953.

Contact Jeanne Wiemer at (402) 540-6929 with any questions or for more information about this piece. 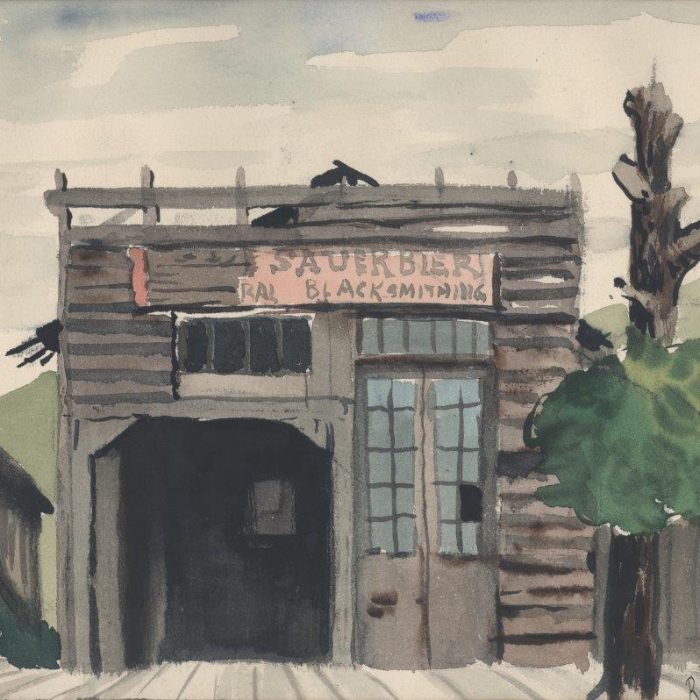 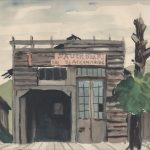 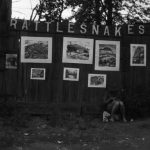 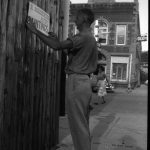 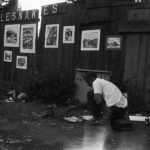 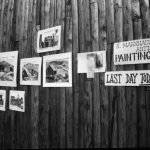 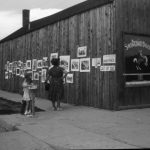 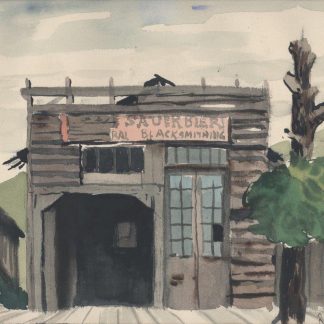